In 1667 Dublin Corporation spent three hundred pounds in laying foundations for a workhouse for the city on the site now occupied by St James's Hospital. However, the wars between William and James intervened and the work was abandoned until 17O3 when Mary, Duchess of Ormonde, laid the foundation stone for the new development. The City Workhouse admitted its first inmates in 1706.

In 1730  a foundling hospital was opened on the site to care for abandoned infants. Many famous people,including Jonathan Swift and the original Arthur Guinness, served on the board of governors.The City Workhouse and the Foundling Hospital shared the same board of governors and administrators until 1772. In that year the inmates of the workhouse were transferred to the House of Industry Hospitals (later to become known as the North Dublin Union). The Foundling Hospital continued to function until 1831 when it too was closed.

Ten years later the buildings were used to establish the workhouse of the South Dublin Union. This occurred just a few years before the onset of the Great Irish Famine (1845-1849) when the South Dublin Union became a refuge for the poor and starving population of Dublin. After the Famine the workhouse infirmary, which originally catered for sick inmates only, began to take on an increasingly active role as an infirmary for the sick poor of Dublin. Some very able doctors worked in the infirmary including Robert Mayne who published important papers on cardiology.

The South Dublin Union was occupied by the 4th Battalion of the Irish Volunteers on Easter Monday 1916.The battalion was under the command of Eamonn Ceannt. The Union was surrounded by British forces and intense fighting ensued throughout the week. During the fighting one of the nurses, Margaret Kehoe, was accidentally killed by British soldiers. The volunteers managed to hold out until the general surrender at the end of Easter week. Eamonn Ceannt was arrested and subsequently executed in Kilmainham Jail.

The hospital continued to develop as a municipal hospital with the formation of the new State and the name was changed to St Kevin's Hospital. Later in the century, plans were made to amalgamate some of the smaller voluntary hospitals in the city and to build a new hospital at St Kevin's. This hospital was named St James’s Hospital and its board met for the first time in 1971 when the planning of the new hospital began.

In the mid-eighties. the government's need to cut back on public spending brought the closure of Sir Patrick Dun's Hospital, Dr Steevens’ Hospital and the Royal City of Dublin Hospital in Baggot Street. Mercer's Hospital had already closed in 1983. Most of the services provided by these historic hospitals were incorporated into the rapidly developing St James's Hospital. Many famous doctors such as Robert Graves, Robert Smith and Abraham Colles had worked in these voluntary hospitals.

St James's Hospital is now a major teaching hospital for Trinity College Dublin and there is a new teaching centre on the campus which was officially opened in 1994. This building incorporates the clinical departments of the medical school, the unit for dietetics and nutrition, the nursing school, the postgraduate centre and the library of the Faculty of Health Sciences. The Trinity Centre for Health Sciences was expanded in the early years of the twenty-first century to provide significant laboratory space for molecular medicine research and other research disciplines. The development also provided accommodation for the John Durkan Leukaemia Research Laboratories. In addition, it provided space for the  schools of physiotherapy, occupational therapy and therapeutic radiotherapy. This phase of the Trinity Centre was opened in 2003.

St Luke’s Radiation Oncology Centre was built on the hospital campus and was opened in 2011. The centre provides a comprehensive service encompassing clinical care, education and research. The Clinical Research Facility, housed in a three storey building, was developed to provide a space where clinicians, the healthcare industry and other partners could explore the development of new therapies such as gene therapies and vaccines, for a number of diseases including cancer. This facility was opened in 2013.

A year earlier, St James’s Hospital was chosen as the site for a new national children’s hospital in what was described in the government’s Capital Development Plan (2016-2021) as ‘the largest health infrastructure ever undertaken in Ireland’.

The Mercer’s Institute for Successful Ageing was completed in 2016. The institute, a seven storey building, provides extensive ambulatory care facilities, wards, research space and a creative life centre which uses music, art and literature to improve the quality of life experienced by older people.

As can be seen from this short historical résumé, St James's Hospital has developed from the blending together of many different traditions - traditions which give the hospital pride in its past and confidence in its future. 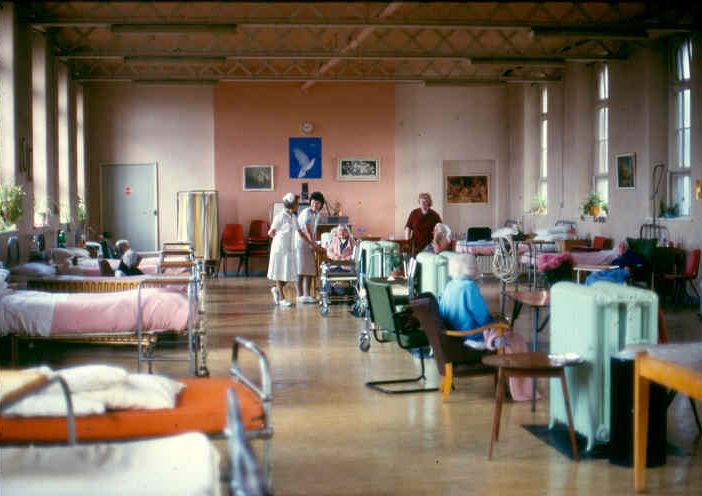 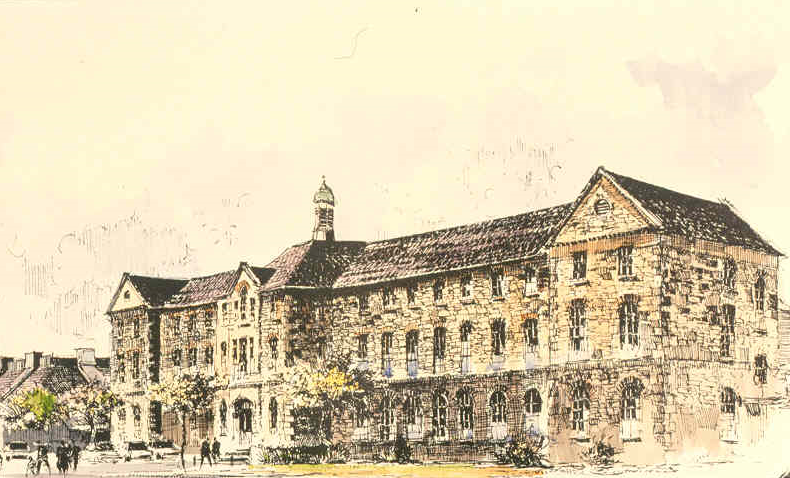 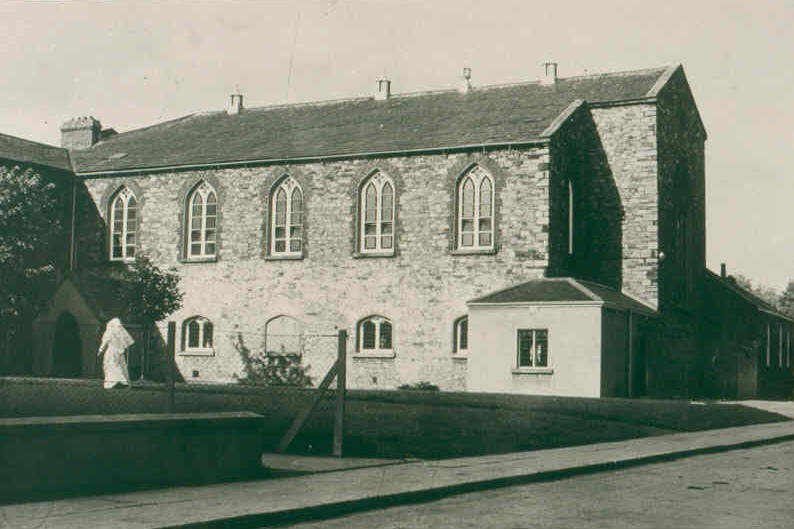 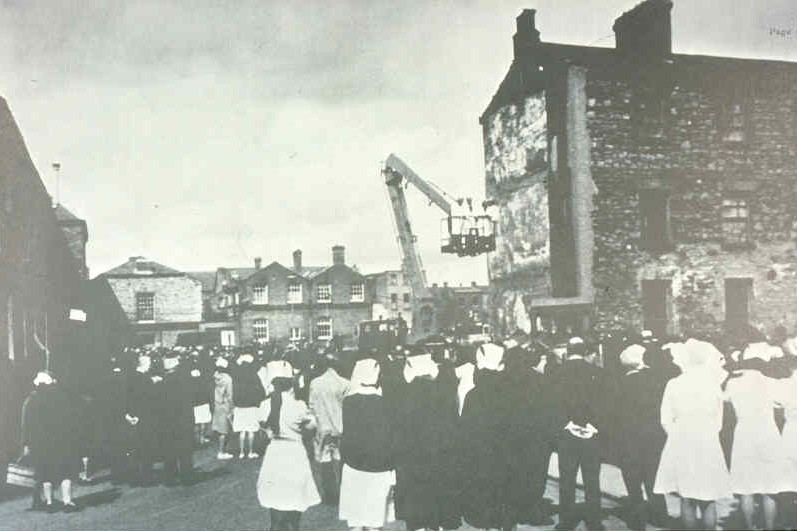 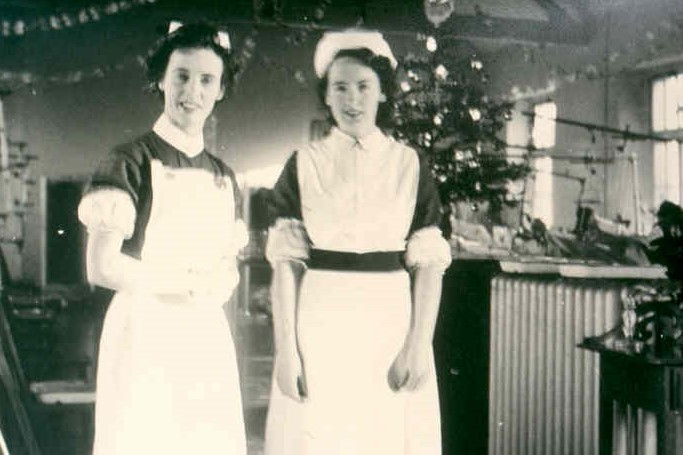 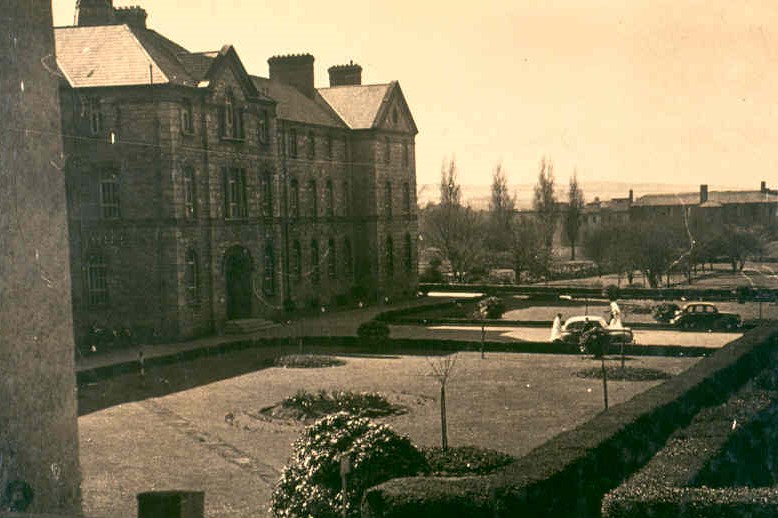 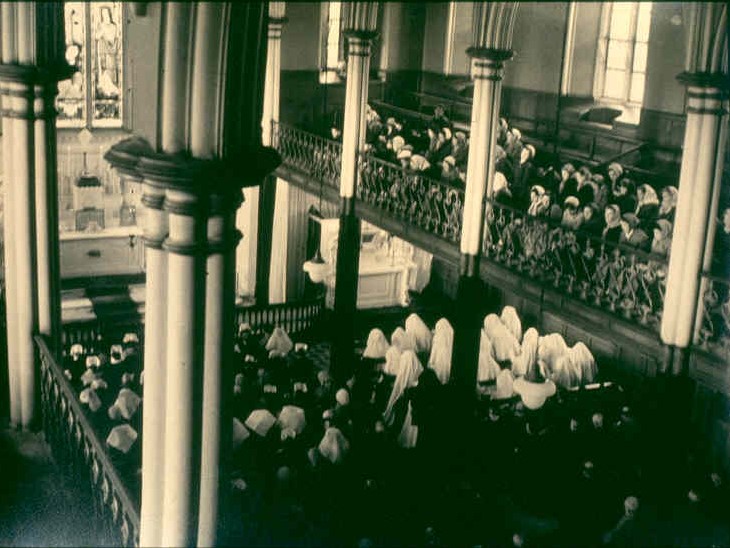 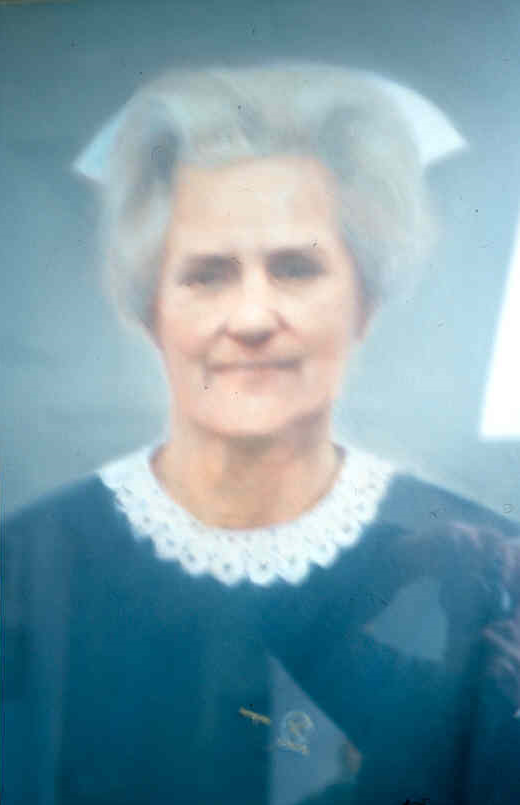 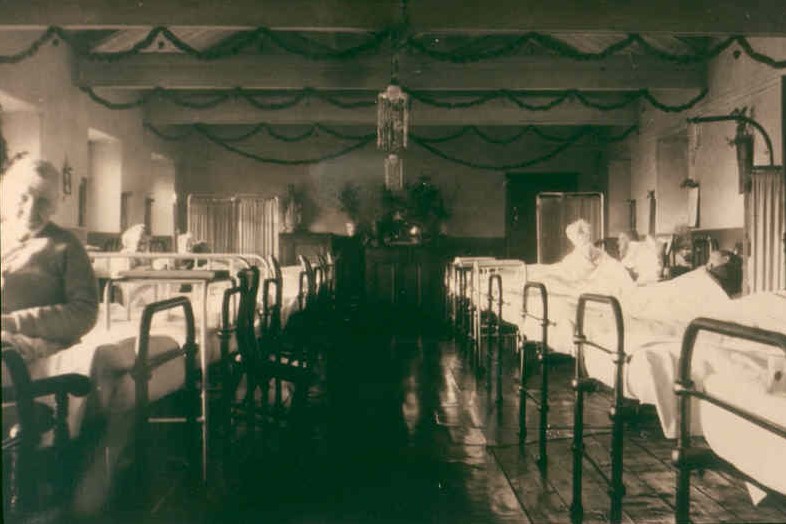